joshua
/
vphysics_jolt
mirror of https://github.com/Joshua-Ashton/VPhysics-Jolt
Fork 0
Code Issues Packages Projects Releases Wiki Activity
You can not select more than 25 topics Topics must start with a letter or number, can include dashes ('-') and can be up to 35 characters long.
main
0.10
0.11
Branches Tags
${ item.name }
Create tag ${ searchTerm }
Create branch ${ searchTerm }
from 'main'
${ noResults }
vphysics_jolt/README.md 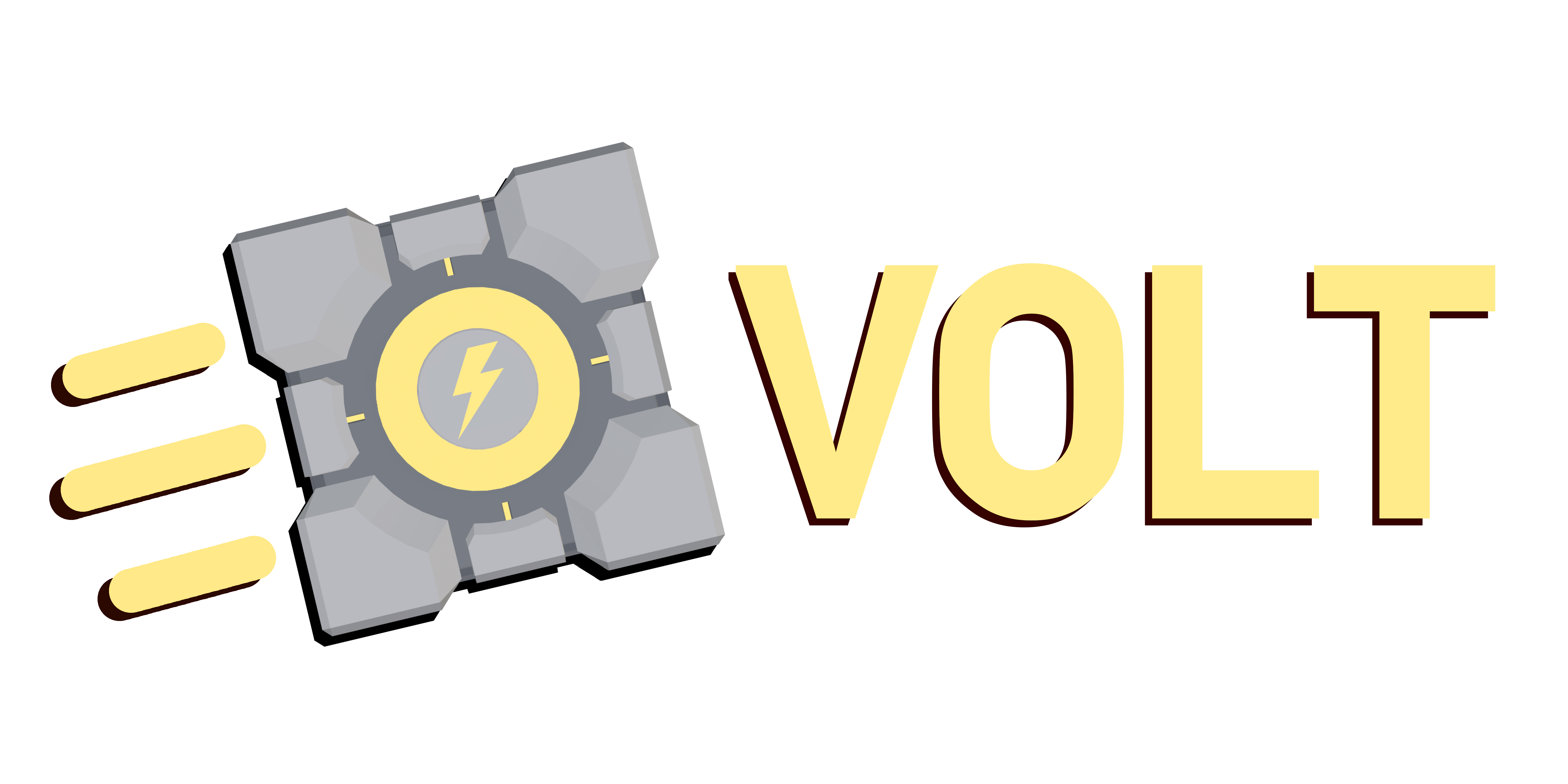 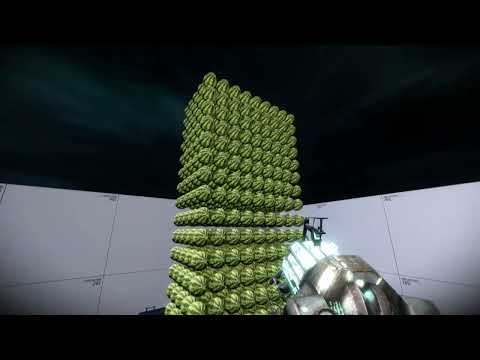 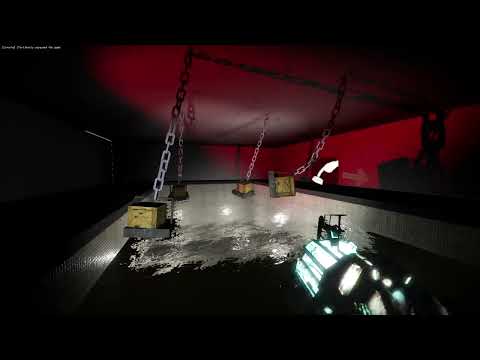 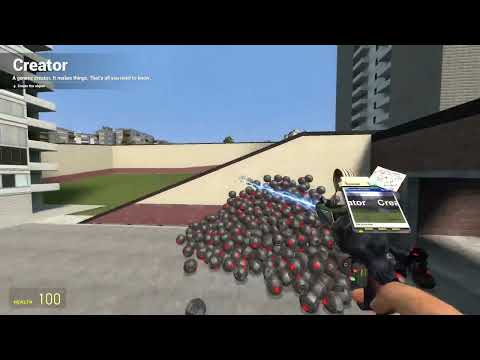 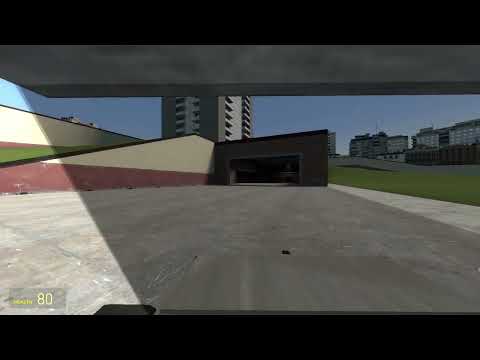 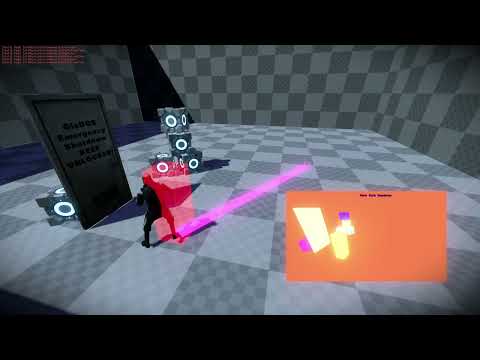 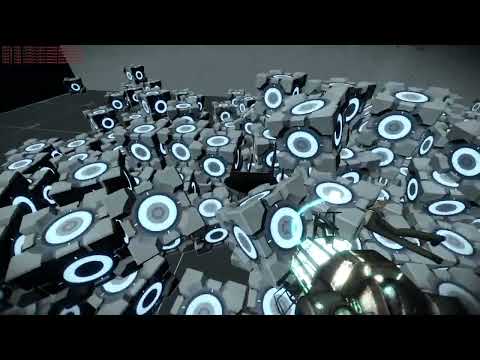 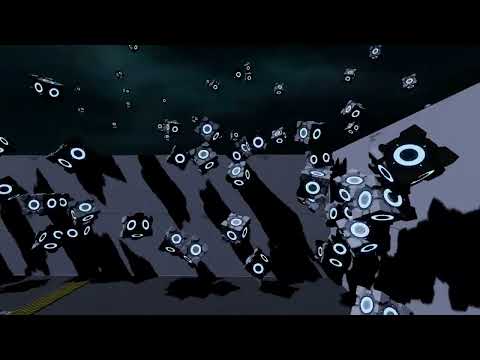 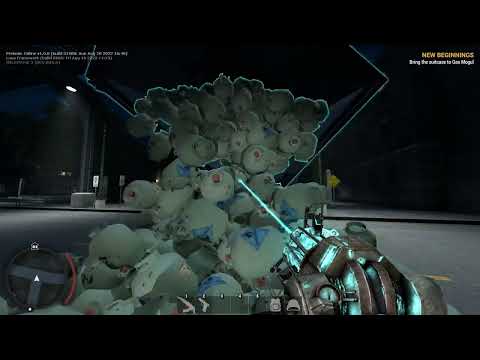